******** Why Buying From Us ? ********1. We donate 10% of all income to Environmental Law Alliance, a global alliance for better environmental protection.2. More then 5000 customers gave us 5 stars rank, our customer service is happy to help you with any question. We are delighted to hear from our customers.

1.Sizes Are 1 To 2 Sizes Smaller Than European And American People. Choose The Larger Size If Your Size Between Two Sizes. Please Allow 2-3Cm Differences Due To Manual Measurement.

2. Please Check The Size Chart Carefully Before You Buy The Item, If You Don't Know How To Choose Size, Please Contact Our Customer Service.

3.As You Know, The Different Computers Display Colors Differently, The Color Of The Actual Item May Vary Slightly From The Following Images.

Sumner and Hook formed the band after attending a Sex Pistols concert. While Joy Division's first recordings were heavily influenced by early punk, they soon developed a sound and style that made them one of the pioneers of the post-punk movement. Their self-released 1978 debut EP An Ideal for Living drew the attention of the Manchester television personality Tony Wilson, who signed them to his independent label Factory Records. Their debut album Unknown Pleasures, recorded with producer Martin Hannett, was released in 1979.

Curtis suffered from personal problems including a failing marriage, depression, and epilepsy. As the band's popularity grew, Curtis's condition made it increasingly difficult for him to perform; he occasionally experienced seizures on stage. He died by suicide on the eve of the band's first US/Canada tour in May 1980, aged 23. Joy Division's second and final album, Closer, was released two months later; it and the single "Love Will Tear Us Apart" became their highest charting releases.

The remaining members regrouped under the name New Order. They were successful throughout the next decade, blending post-punk with electronic and dance music influences. 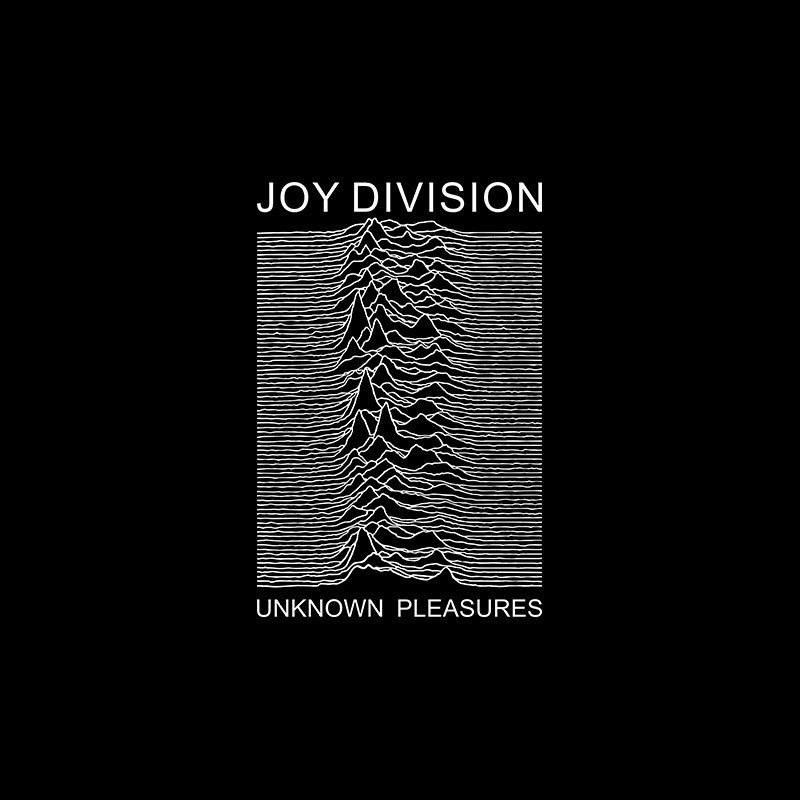 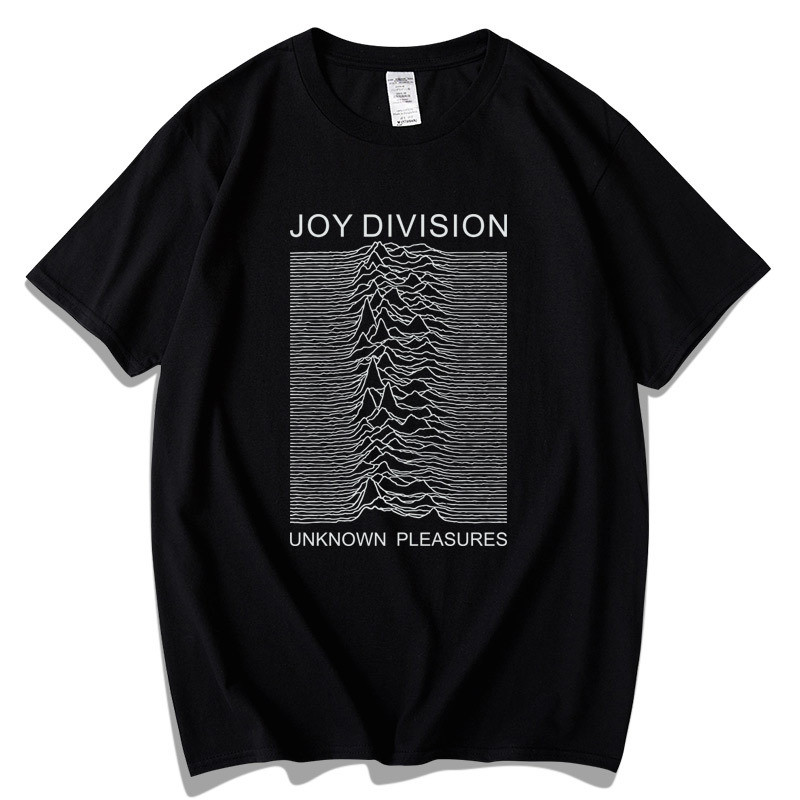 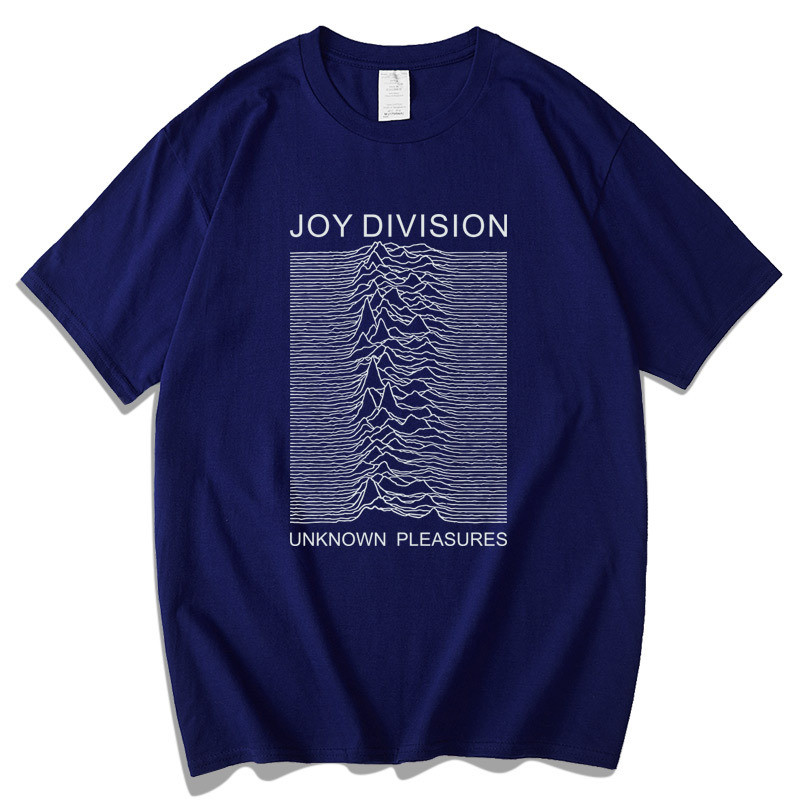 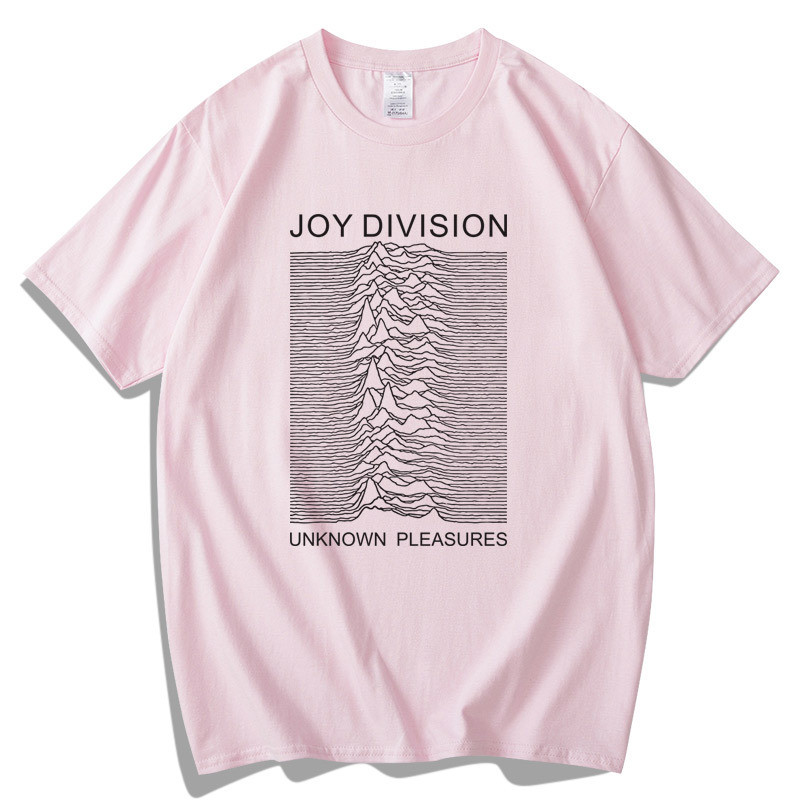 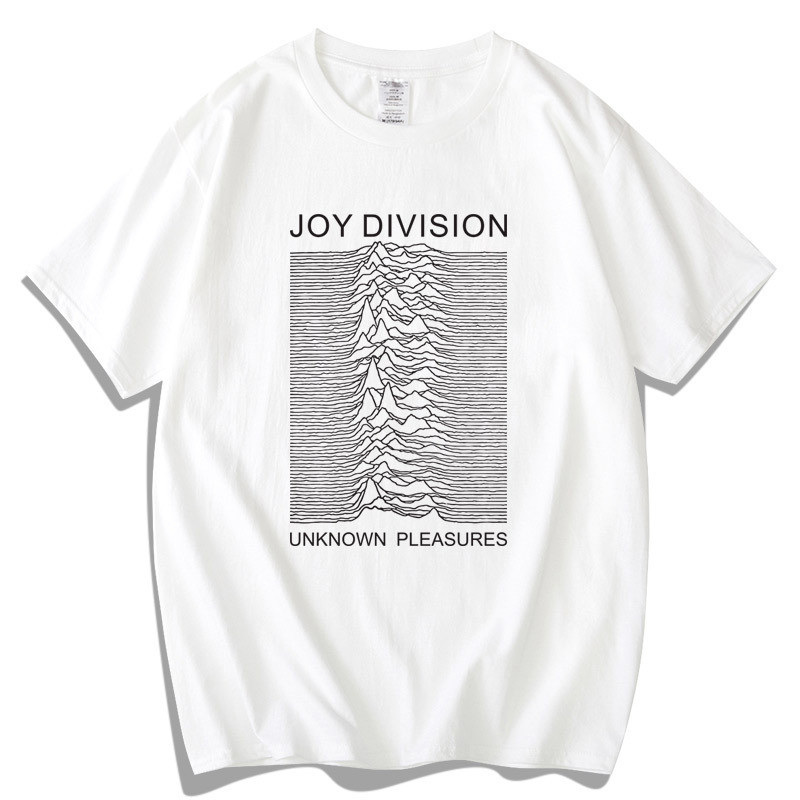 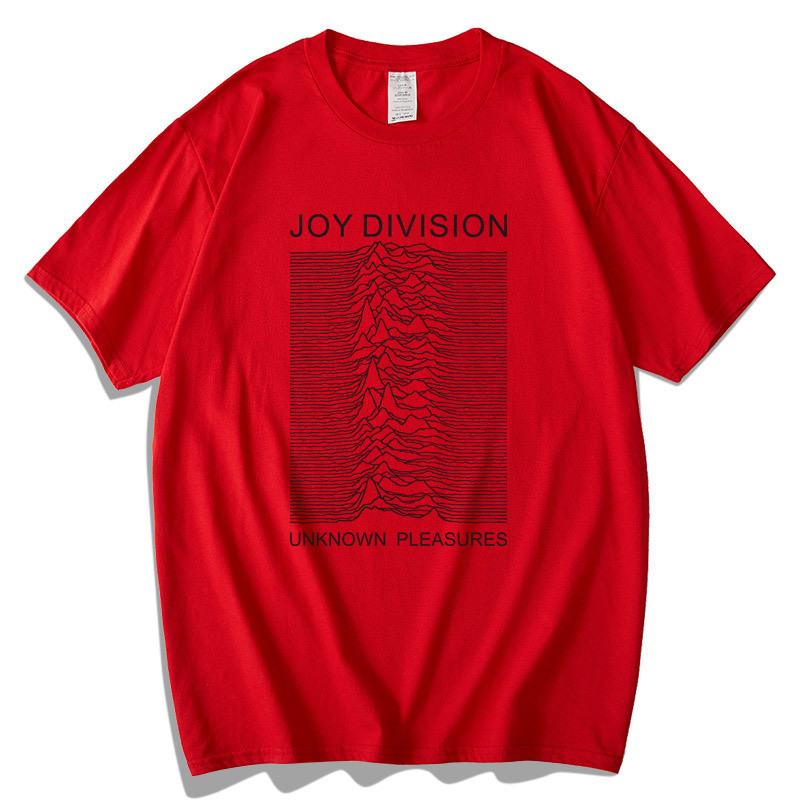 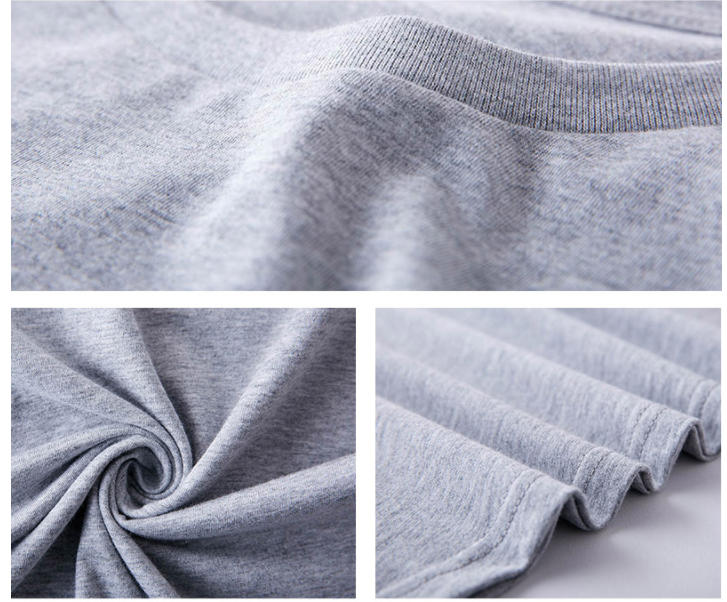 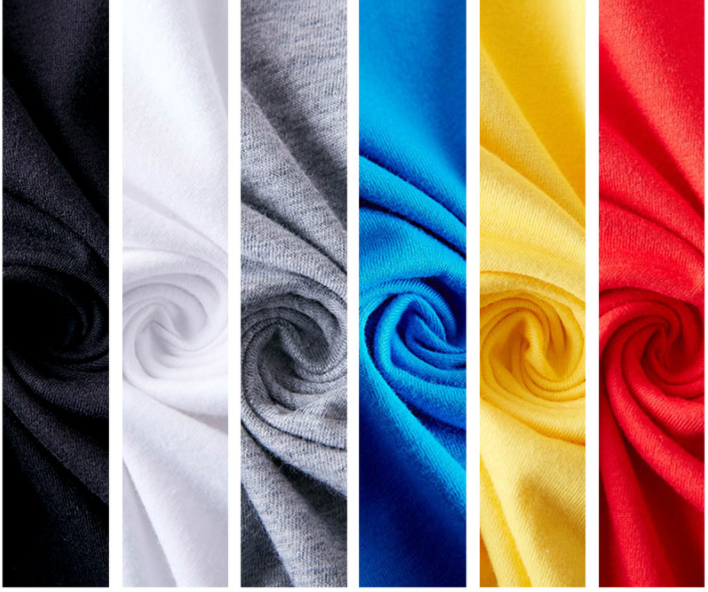